Skip to content
Next
Help! My Child’s Progress Reports Are Useless! 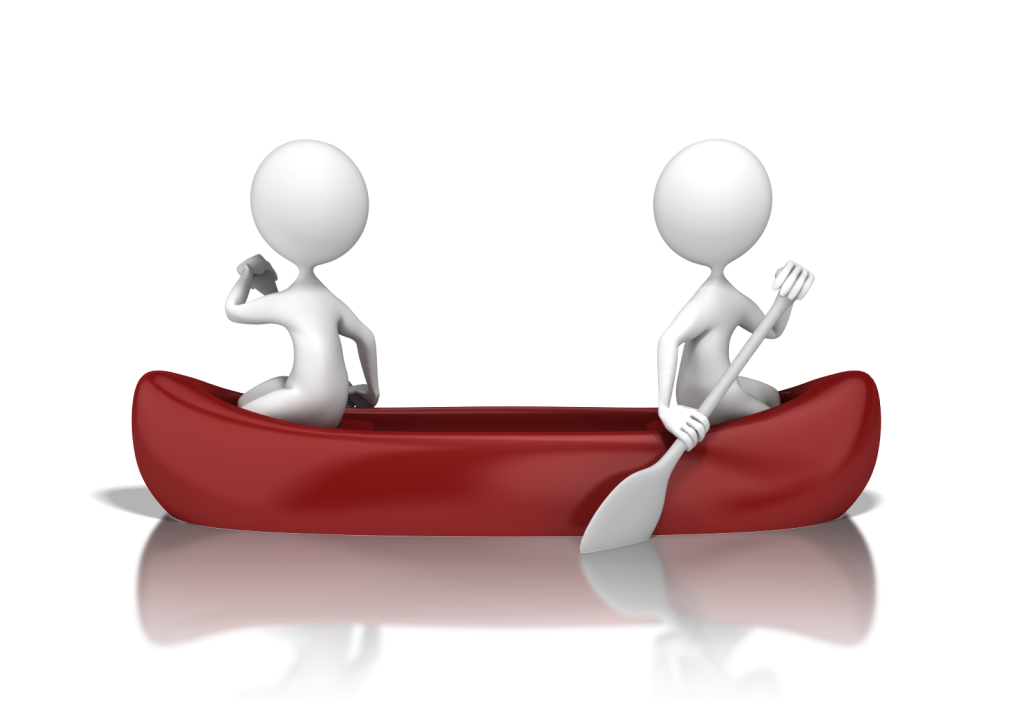 Did you expect one thing, but got another?

Everyone by now has received at least one progress report, but the question is: What did you learn from the report? Or, what do you know now that you did not know at the time the IEP was written?
First a quick review of the IDEA regulations relative to periodic progress reports. It is important to know that there is very little. IDEA provides no guidance on any of the regulations. It only provides the regulations. [Among other things] the IEP must include:

(3) A description of–
(i) How the child’s progress toward meeting the annual goals described in paragraph (2) of this section will be measured; and
(ii) When periodic reports on the progress the child is making toward meeting the annual goals (such as through the use of quarterly or other periodic reports, concurrent with the issuance of report cards) will be provided;

That’s it; there is no more!

So, let me ask you this, which of these two sets is similar to the one(s) you received? (By the way these are actual progress report statements.)

Set A Did your child’s progress report look like any of these?

Set B : Did the progress report look like these?

• Alex recites the first 14 letters of the alphabet in order and can identify and state the name of each with 100% accuracy.
• Susan can read aloud 250 words at the 5th-grade level, in, or less than, 4 minutes with 3 errors or less.
• Shamera can correctly find the product of 2 digit numbers multiplied by 2 digit numbers, at 90% or better accuracy.

The reasons Set A—a useless set of comments– might be seen on progress reports is because:

• The goal is stated so poorly that measuring progress is impossible,
• The data do not exist, or
• It is an effective way of not meeting the regulations and not being accountable for measuring actual student progress.

Progress reports with descriptive statements such as “making progress” are anything but descriptive. They actually mask any form of measure and do not explain where your child is performing and certainly not when compared to where she was when the IEP was written. Unless, the original goal statement actually said, as a present level of performance, that your child is “NOT making progress.”

The point is that, if the goal is poorly written, to begin with, the progress report can rarely be any better. Progress reports are to be based on measurable goals that state:

• the behavior (academic, social, motoric, etc.) to be changed,
• the conditions under which the behavior will be measured,
• the criteria of achievement established when the goal was written and
• how they are to be measured.

If these exist, then measuring progress is easy and you should have seen progress reports that look very much like the goals themselves and as found in Set B.

Bottom Line: What Needs to be Done?

1. At the IEP meeting, be certain that the goals are correctly written AND that there is agreement that progress reports will be the goal statements with the criteria changed to indicate where your child is performing at the time of the report. (Anything less than this and the school is failing to implement the regulations as intended under IDEA.)
2. Do not accept progress reports similar to those found in Set A. Kindly remind the educators that what you need to know is the kind and the amount of a change that has occurred since writing the IEP.
3. Explain that measurable progress reports will be extremely useful in understanding what changes have occurred over the course of the entire school year.
4. And point out to them, that when it comes to the annual review, you and the school staff will already know where your child is performing and can easily transfer that information to the new IEP under the PLAAFPs section, saving considerable time in writing the new IEP. Easy peasy!

If these four points are followed, everyone is a winner. Your child, however, is the biggest winner!